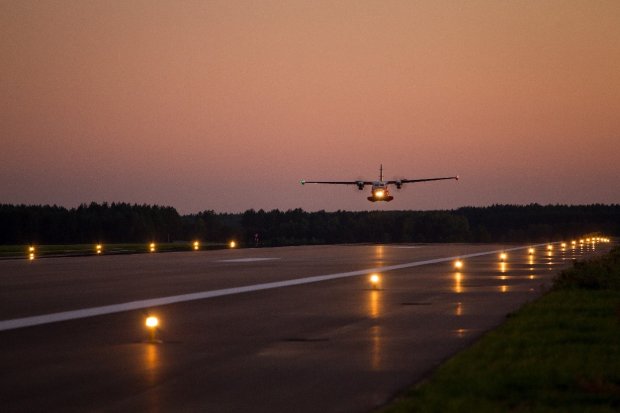 Investment is our way of giving wings for Olsztyn-Mazury Airport in these difficult times.

"Investment is our way of giving wings for Olsztyn-Mazury Airport in these difficult times for us all. By developing the infrastructure, we are increasing the potential of the airport and thus opening the region to the world. The installation of ILS-II category system puts our airport in the national lead," informed the Marshal of the Voivodship Gustaw Brzezin, who signed an agreement for co-financing the project with the President of Olszyn Mazury Airport Tomasz Kądziołka.

The main objective of the project is to improve the safety of airside operations at the airport, as well as to increase the communication accessibility of the airport, especially in difficult weather conditions. The modernization works will include, among others, extension of the transformer station, reconstruction and expansion of navigation lighting and certification of the equipment.

“has written New holiday destination from Olsztyn-Mazury Airport to Rijeka”