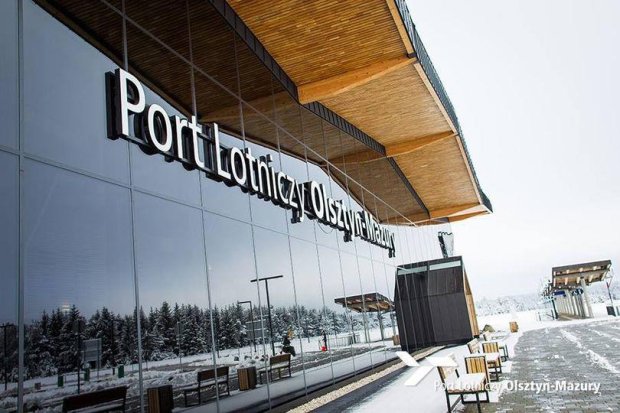 When the ribbon was cut five years ago to inaugurate the first passenger airport in the region, it was not expected that it would reach more than 100,000 passengers so quickly, travelling in so many directions. It was also not expected that a global epidemic would soon put it to the test.

Today, celebrating its anniversary on the threshold of 2021 - Olsztyn-Mazury Airport has proudly gained the status of one of the best places for safe travel in times of the covid crisis. Although the history of the airport began before World War II, it was not until the opening of the Olsztyn-Mazury Airport and the first Sprint Air flight to Berlin on 21 January 2016, that the aviation infrastructure in the heart of the Warmia-Mazury region began to flourish. Since then, flight network has expanded to include Krakow, Wroclaw, Munich, Warsaw, London Luton, London Stansted, Oslo, Lviv, Dortmund, Cologne, Bremen and Burgas. At the same time, the number of passengers served grew much faster than expected. During the first year, the airport exceeded its initial target by more than 50% and in 2019 Olsztyn-Mazury was named as the fastest-growing regional airport in Poland. Over the last 5 years, Olsztyn-Mazury Airport has cooperated with LOT Polish Airlines, Wizz Air, Ryanair, Adria Airways, Bulgarian Air and Small Planet. 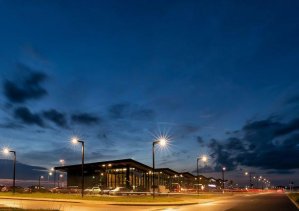 This way, the first airport in the north-east of Poland has made the Warmia and Mazury region an important centre of air traffic management.
Visit Olsztyn-Mazury Airport and enjoy a safe and comfortable experience.

“has written Olsztyn-Mazury Airport as a certified Handling Agent”