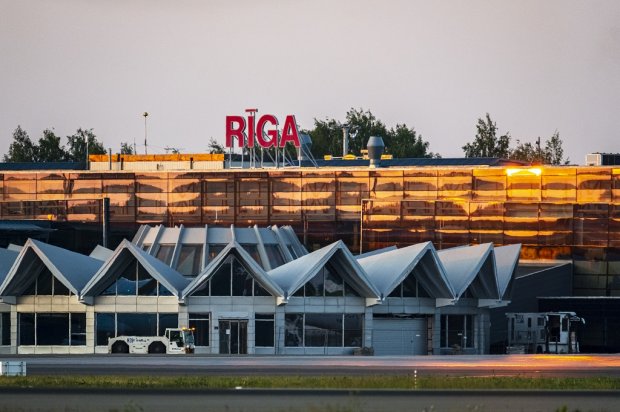 Operational data on the Airport performance in the first nine months of this year show that only 1.8 million passengers were handled at Riga Airport, which accounts for only about a third of last year's passenger volume.

As compared to the first nine months of last year, the number of passengers has decreased by 69.6% at Riga Airport.

In September, Riga Airport served 113.6 thousand passengers – 77 thousand less than in August. Compared to September 2019, the number of passengers decreased by 85%.

“Although in September it was possible to travel to 51 destinations from Riga Airport, which is two destinations more than in August, the largest portion of the destinations were located in the high-risk area, arriving from which passengers had to observe self-isolation. This reduced flight occupancy significantly,” says Laila Odiņa, Airport’s Chairperson of the Board. The average aircraft occupancy rate in September was 31%, which is significantly lower than in August, when it reached 57%.

London, Oslo, Tallinn, Helsinki and Frankfurt were the most popular destinations from Riga Airport in September, whereas aircraft were fullest booked on flights to Tbilisi, Cyprus and Manchester. Even in these difficult conditions, the share of transfer passengers at Riga Airport remained high – travellers who used Riga Airport as a point of transfer to further destinations accounted for 27% of the total number of passengers.

The majority or 60% of passengers served in September were carried by the national airline airBaltic, 18% – by the Irish low-cost airline Ryanair and 9% – by the Hungarian low-cost carrier WizzAir.

3 332 flights were operated at the Airport in September – almost 60% less than in September of the previous year. In annual breakdown, the number of flights has decreased by 56.3% and a total of 28 945 flights have taken place. The largest portion – 2368 flights – was performed by regular passenger carriers, 437 were business aviation flights, but 240 flights were operated by cargo carriers.