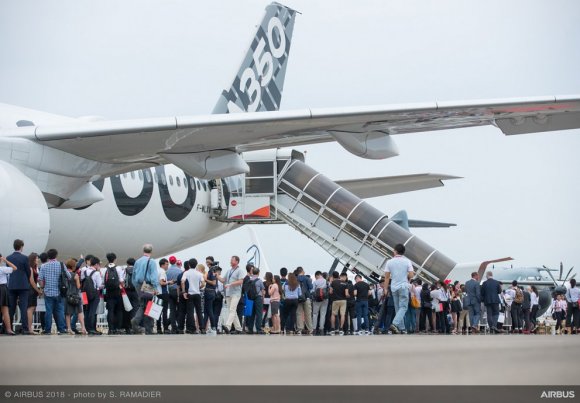 2. Aviation to play a major role in Middle East diversification
Investment in infrastructure and tourism offerings continues at pace across the Middle East, from major airport projects to new coastal resorts – and there is huge potential for the aviation industry. Read more.

3. Brexit no-deal scenario threatens Airbus' future in the UK
"Far from Project Fear, this is a dawning reality for Airbus," according to Tom Williams, chief operating officer of Airbus Commercial Aircraft. Read more.