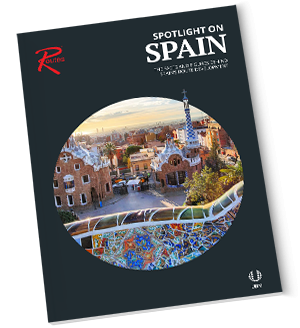 Fill in the form to download your free copy today.