Peach began its operations out of its Kansai Airport hub in March 2012. It opened a secondary hub at Naha Airport in July
2014 and began servicing Haneda Airport in August 2015. Peach currently operates its fleet of 18 aircraft and services
more than 90 flights each day on 14 domestic routes and 13 international routes, serving more than 13,000 passengers
daily. Peach is planning to set up a hub at Sendai Airport in FY 2017 as well as Shin-Chitose Airport in FY 2018. 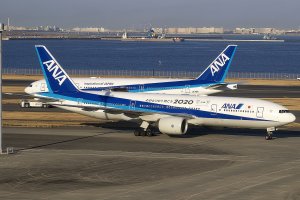 The airline said the relaxation of COVID-19 travel restrictions in October is also boosting international demand.