Etihad Airways, the national airline of the United Arab Emirates, has established itself as the world’s leading airline in just eight years.

Set up by Royal (Amiri) Decree in July 2003, Etihad commenced commercial operations in November 2003 and has gone on to become the fastest growing airline in the history of commercial aviation.

Abu Dhabi, the capital of the United Arab Emirates, is the airline’s hub. From here, Etihad’s fleet of 125 aircraft serve an international network of over 120 destinations.

The airline seeks to reflect the best of Arabian hospitality – cultured,... 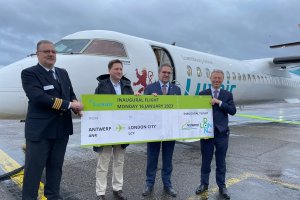