KLM Cityhopper is the regional airline subsidiary of KLM, headquartered in Haarlemmermeer, North Holland, Netherlands. It is based at nearby Amsterdam Airport Schiphol. As a subsidiary of Air France–KLM, it is an affiliate of SkyTeam. The airline operates scheduled European feeder services on behalf of KLM. 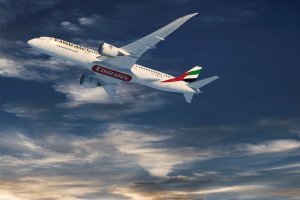