Since its founding in 1989 as a joint venture between Lufthansa and Turkish Airlines, SunExpress has gained its place as the leisure specialist throughout the whole of Europe and is amongst the largest airlines in terms of traffic between Germany and Turkey.

Since its first flight in April 1990 until today it has carried over 65 million people.

This is a result that would not have been achieved had it not been for the close collaboration with reputable and individual tour operators, travel agencies and loyal customers.

SunExpress (XQ / Turkish AOC) has its homebase in Antalya on the Turkish... 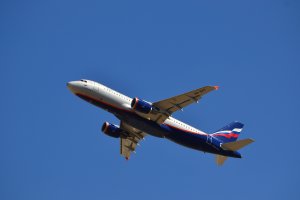 Routes' weekly update on how airlines and airports across Europe are responding to the COVID-19 pandemic.