TAAG Angola Airlines - Linhas Aereas de Angola is the flag carrier of Angola. Based in Luanda, it operates both within Africa and to long haul destinations in Europe, the Middle East, South America and Asia.

The airline currently operates a range of codeshare agreements with the World's leading airlines such as South African Airways, BA, Lufhansa, Air France and KLM, and flies to over 31 destinations - over 13 domestic and 20 international. 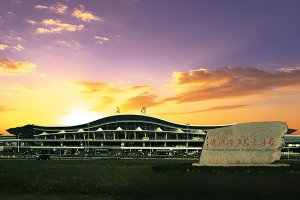 China’s aviation authority has given the go-ahead for a pair of new international passenger services.