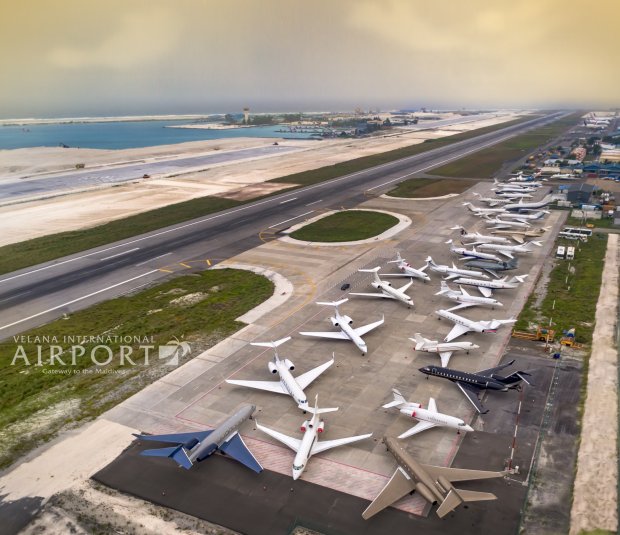 7th January 2018: Velana International Airport breaks its own record of highest number of ATMs on a single day with a total number of 644 movements. This is an increase of 77 movements when compared to the previous record of 567 movements on 02nd January 2017.