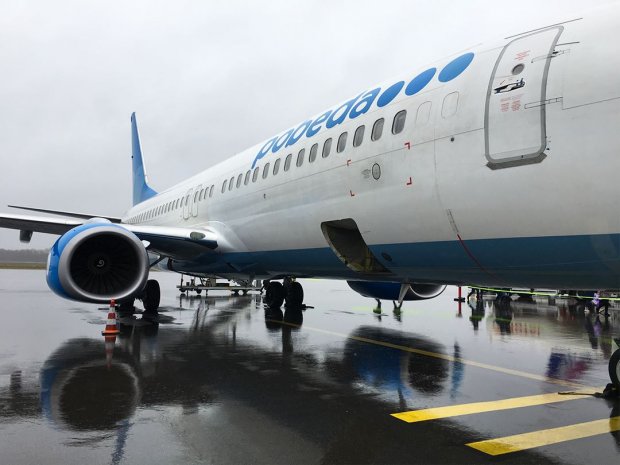 Year 2018 was a real game changer for Eindhoven Airport in the full meaning of that word.

Deeper statistical data per month, show that the busiest month was August with 629.013 passenger and the busiest day was 19 October with 23.160 passengers in just one day.  It is interesting to see, that year 2018 was the first year that Eindhoven Airport in one month had more than 600.000 passengers and that was in July, August, September and October.

Regardless that 2018 was a very very successful year for Eindhoven Airport, potential developments and expectations from 2019 looks even better than 2018.

Hello 2019, looking forward to meet you.