London : The most popular destination from Eindhoven Airport, again 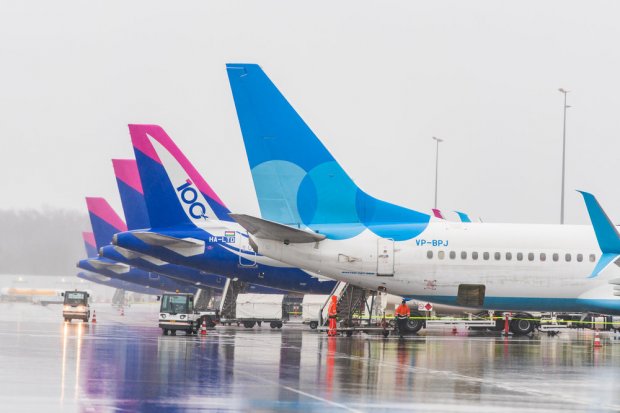 ﻿London is still by far the most popular destination for travelers from Eindhoven Airport.

The number of passengers from Eindhoven to this metropolis last year grew by no less than 22 percent compared to 2018. More than a quarter of the travelers to this destination had a business travel motive. Almost 60 percent cited leisure and almost 20 percent visits to friends / family as the reason for the flight. Budapest (2) also remains a popular destination. Last year this city attracted 11 percent more passengers from Eindhoven Airport than in 2018. (26% business, 51% leisure, 23% friends / family visits). Malaga (3) attracted four percent more travelers last year than in 2018 (mainly leisure). This is according to a study by Markteffect (October 2019).

Figures for 2019 show that the occupancy rate of the aircraft at Eindhoven Airport has increased again. This was 88.8 percent last year. That is particularly high in the aviation sector. In 2018 and 2017 it was 88.5 and 86.2 percent respectively. The airlines that fly from / at Eindhoven Airport have been succeeding for years in a row with fewer and fewer vacant seats.