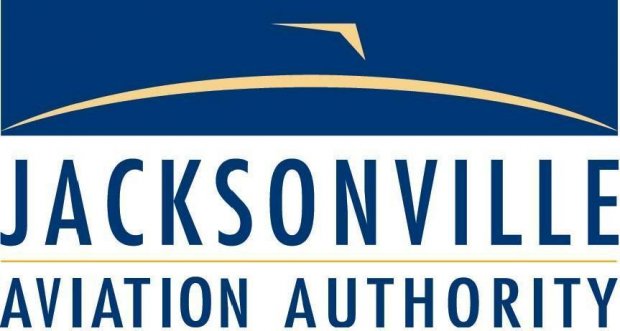 As part of receiving a license to operate a spaceport, the JAA and FAA conducted an extensive environmental study and a comprehensive application process which included a number of public meetings.

During a horizontal launch, a spacecraft takes off and lands horizontally just like an airplane. Cecil Field is an ideal site for horizontal launch space flight. It has a 12,500-foot long main runway (the third longest in Florida), and the location is relatively close to the open skies over the Atlantic Ocean.

"Cecil Field has come a long way in the past ten years. This property which was once a Naval Air Station continues to be reused and redeveloped in innovative ways," said JAA Board Chairman Deborah Pass-Durham. "We're hopeful this commercial spaceport license will help take Cecil Field to the next level in attracting new business, especially within the space industry."