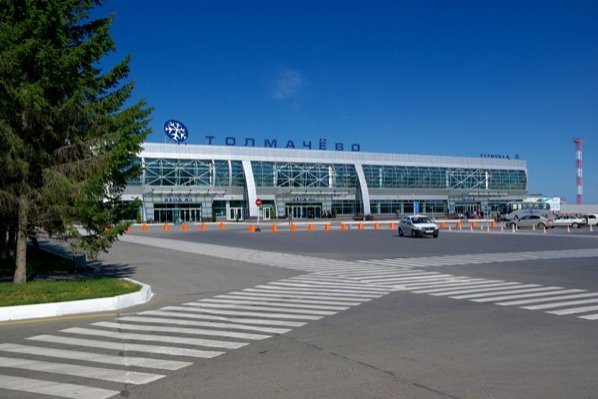 March 15 the Tolmachevo Airport  and Turkish Airlines have opened a new regular international route  - Istanbul - Novosibirsk. In March were operated 16 flights, with 1619 passengers.

The Novosibirsk Airport (Tolmachevo) is the largest air hub in the Urals located on key transit routes between Europe and Asia. The capacity on domestic flights is 1,800 passengers per hour, on international flights - 750 passengers per hour. The airport has two runways. According to business plan in 2012 The Tolmachevo Airport plans to serve  3,155 thousand passengers that is 14% higher than in 2011.