Beijing Capital International Airport  is the second busiest airport in the world in terms of passenger traffic. In year 2013, it saw about 83.7 million passengers, 1.84 million tons of cargo and 56.8 thousand takeoff and landing. It has the most extensive route network in China with 127 domestic destinations, and reaches to 51 countries with 103 interantional and 4 regional destinations. It is aiming to become a large international hub airport. 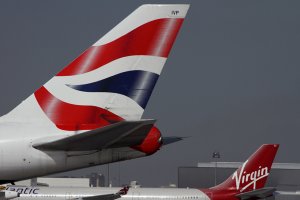 The UK airlines will resume their Chinese networks during the first half of the year.