Riga Airport serves more than 400,000 passengers in the first half-year 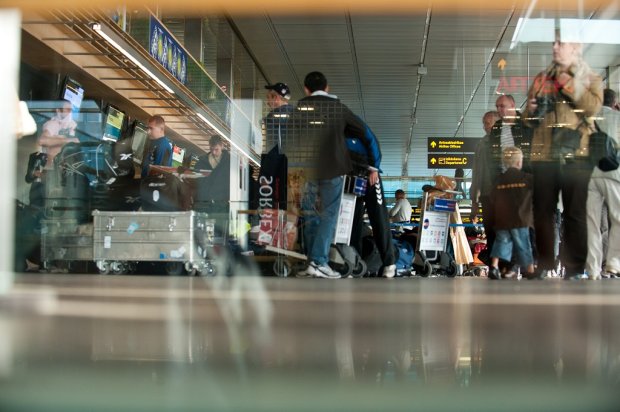 With travelling possibilities opening in Europe, Riga Airport has served nearly 406,000 passengers in the first six months, which is 14% of the performance results in 2019, according to the information on the Airport’s performance during the first half-year of 2021.

The number of passengers served in June this year almost reaches 160 thousands, which exceeds the previous month’s results by 85% when the Airport served 85 thousand passengers. Thus, the passengers served during the first summer month has reached 20% of the performance indicators of 2019.

Moreover, also the number of flights served by Riga Airport kept increasing: in June there were 814 flights more than a month before, reaching a total of 3,116. Overall, during the first six months of this year, 11,443 aircraft took off and landed at the Airport. In comparison with 2019, the number of flights in 2021 has dropped by 72%.

“Flight reservations and the flight schedules submitted by airlines allow us to hope that the number of passengers will keep increasing in July and August. This month, Riga Airport expects approximately 300,000 passengers or 30–35% of the results of 2019. Under the growing numbers of flights and passengers, we have started to hire new employees, which means that colleagues that had to be dismissed last year due to the crisis caused by the pandemics are invited to join the company again,” says Laila Odiņa, Chairperson of the Board of Riga Airport.