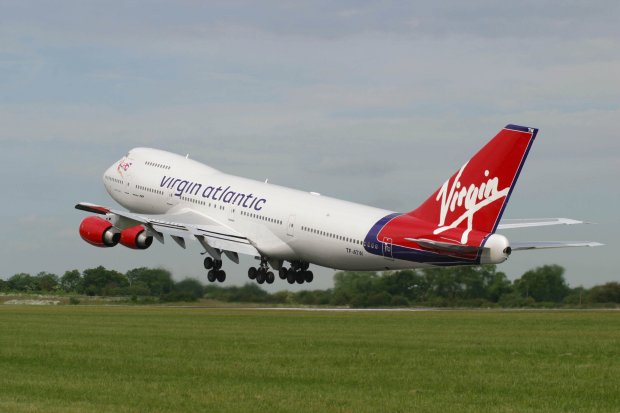 Twice-weekly service to launch in April 2011

Virgin Atlantic today announced it will be launching direct flights from Manchester to Las Vegas from 3 April 2011.  The twice-weekly service will operate on Thursdays and Sundays, using a Boeing 747-400 aircraft.  The route will be Virgin Atlantic's 33rd from the UK and the carrier's third from Manchester.

"We are delighted to be able to announce direct services from Manchester to Las Vegas.  The decision to expand our Manchester flying programme underlines Virgin Atlantic's commitment to flying to long-haul destinations from regional airports in the UK and these Manchester flights will be a great addition to our current services."

"This is a welcome addition to their services to Barbados and Orlando and we're pleased to see another major airline expanding out of Manchester this week. Virgin are a key partner and for them to reaffirm their commitment in a testing marketplace is testament to the strength of the marketplace at Manchester. This is great news for our passengers and further strengthens the airport's long haul route network. We look forward to working with Virgin to make the service a great success."