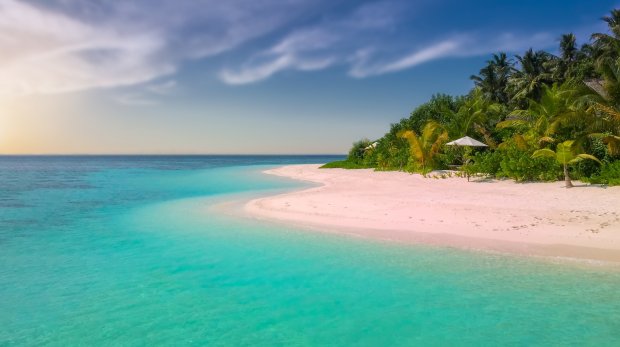 Leaders of main touroperators in Poland discussed the situation of the industry and plans for the future.

Last week there was an online meeting of top touroperators in Poland. It was organised by Wiadomości Turystyczne (Tourist News) – a media concentrated on the tourist industry. The participants of this conference discussed the current situation of the tourism market and the hopes for the future. The holiday charter flights are the core of their business. This year the industry suffered a lot mostly due to the unpredictable changing of decisions about the border crossing rules and flight bans in different countries.

Despite this, some holiday organisers are quite content with the last summer season. Maciej Nykiel from Nekera and Janusz Śmigielski from Grecos argued that taking into account all the circumstances this season was not so bad. Others are not so optimistic.

“We have had the most difficult season in the history of the free market since 1989. The season in which nothing could be planned and the struggle for survival was fought from week to week because the regulations and restrictions changed with such frequency. The year was doomed to losses, and the next few weeks will show their scale. The most optimistic news: the season is over - said Piotr Henicz, vice-president of Itaka.

The similar opinion presented Sławomir Szulc, CEO of Exim Tours, who estimates the decline at minus 70%. “The unexpected decisions about lockdown or flight bans, when we had to drag people back to the country in emergency mode, were a huge challenge. A huge hole has been created in the budget that will be difficult to fill” – he said.

However, tourist company leaders see also some hope in the near future. They think that vaccine and the growing number of convalescents will increase people lust for travel. They look with hope and wait for the spring season when hopefully COVID-19 will diminish, spirits will rise and people will start to travel for holidays.  Piotr Burwicz, a member of the management board of the Rainbow company, is an optimist. “Psychologically, we are at the worst moment. January and February will be better. We will fly wherever we can” - he said.

Also, Lodz Airport looks in future with hope and waits for the next summer season. There are plenty of charter flights planned in 2021 and we hope there will be a list of summer destinations to choose from.