In June, in Lodz were played UEFA Nations League and Qualifying for the UEFA European U-21 Championship football matches. At Lodz Airport we had a possibility to welcome German U-21, Irish, Armenian, and Ukrainian national football teams. It was also a possibility for LCJ to welcome for the first time Ukrainian International Airlines (UIA). 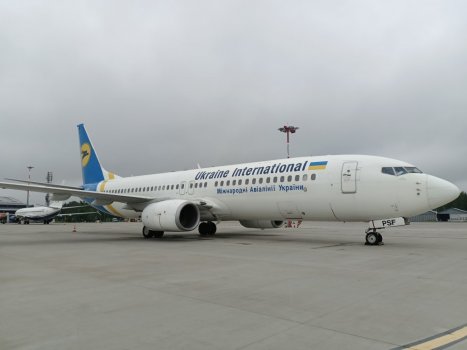 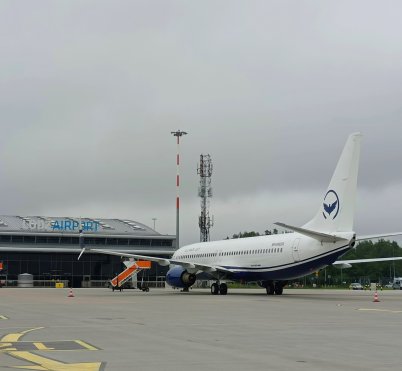 At the beginning of June (June 4th) Lodz Airport landed the privet jet with US rock band KISS on a board. Guys gave a concert at Lodz’s Atlas Arena during the End Of The Road World Tour. 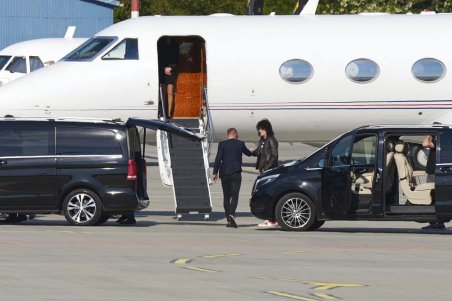 A few days later (June 10th) Enrique Iglesias arrived in Lodz by his private jet and performed his show at the same place. Both concerts attracted thousands of fans. 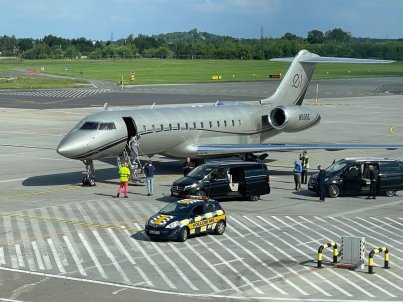