The Routes Awards are highly regarded as the most prestigious awards in the industry.

About the World Routes Awards

The World Routes Awards will take place at the World Routes Networking Evening, hosted by SEA Milan Airports, the Lombardy Region, the Municipality of Milan, ENIT – Italian Tourist Board and Bergamo Airport.

This year's award categories are: 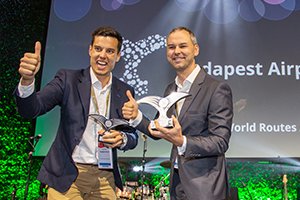 Voted for by members of the airline network planning community, the Airport Awards highlight the organisations which have excelled in route development marketing. Split into size categories, they showcase the exceptional marketing support that airports have provided to their airline partners in the past twelve months. 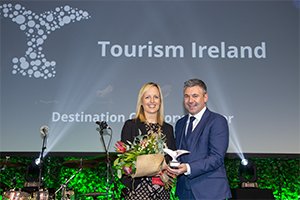 The Destination Award champions the marketing support provided by tourism authorities to their airline partners over the last twelve months. Voted for by members of the airline network planning community, the award acknowledges destinations whose marketing activities and support have had a real impact on their future network development plans. 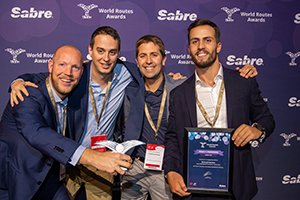 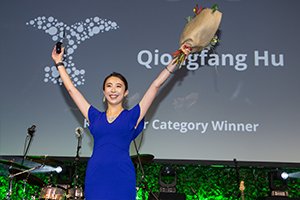 This category recognises the potential of individuals who are in the early stages of their career, who may be young but are already making an impact in the industry. This category is open to applicants with five years or less experience in the route development industry and is on a self-nominating basis, where they can put themselves forward or be nominated by a colleague. 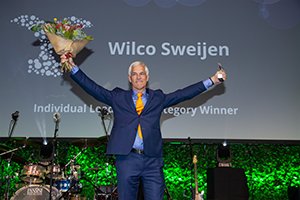 The Individual Leadership Award celebrates the lifetime achievement of an individual within the route development community, recognising their contribution to the industry during the course of their career.

This category is open to applicants in a leadership role. It will be on a self-nominating basis, where they can put themselves forward or be nominated by a colleague. 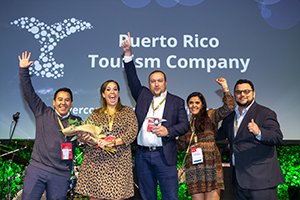 The Overcoming Adversity Award recognises an organisation which has succeeded despite challenging circumstances. These could include but are not limited to, natural disasters, political conditions, economic climates, fuel prices, airspace restrictions or equipment shortages.

This category is open to organisations on a self-nominating basis, where they can be put forward for the award by either their industry partners or themselves.

“Budapest Airport are delighted to have been chosen as being the “BudapEST” airport in the world for airline marketing. Getting over 34 new routes in just one year shows that we have done a fantastic job and our airline partners have recognised this in the best possible way. I am proud of the BUD team and grateful for our airline partners!”

Become the sponsor of the World Routes Awards

Align your brand with the most coveted awards in the industry. Exclusively available to industry suppliers, sponsoring the World Routes Awards will allow you to promote your products and services to a highly engaged and influential audience of route development professionals. For more information, please contact the team.