Tampere Festival of Light illuminates the city for 156 days 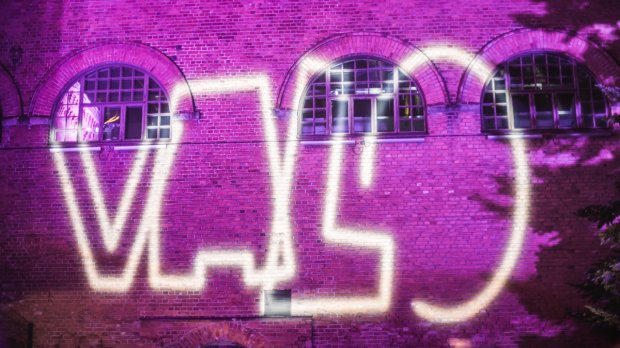 The Festival of Light features familiar illuminations that can be admired in familiar locations on the main streets of the city centre. This year, light fixtures and figures can be found in surprising locations throughout the city. The light figures of the Tampere Festival of Light will be lit at dusk and turned off on weekdays at 11 pm and on weekends at 5 am.

“has written Kintulammi is Finland's Hiking Destination of the Year 2020”