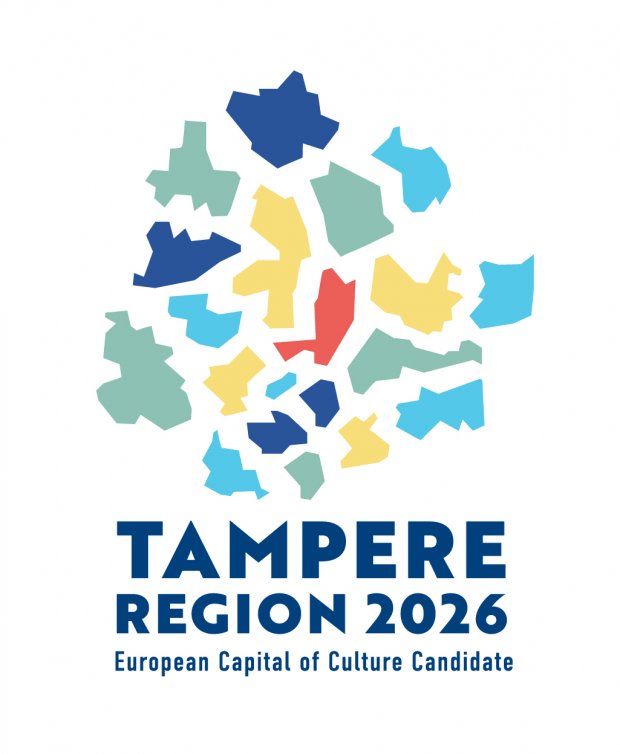 Tampere and 19 municipalities in Pirkanmaa will continue to the second stage in the competition for the title of European Capital of Culture 2026. The international jury decided that all three applicants from Finland, Oulu, Savonlinna and Tampere, will proceed to the second round. The jury announced the decision on Wednesday.

“Let’s have a party!” commented Juha Hemánus, the creative director of the search, who followed the press conference in Helsinki.

In Tampere people were giving high fives the council hall, where press conference was followed by Mayor Lauri Lyly, among others.

“This feels very good, but now this work is just beginning. Next, the Advisory Board will be called to have a meeting in early August. There’s already an invitation on the table”, he says.

Lyly’s message to the competitors is clear: “You’re going to get a pretty good competition from us. I trust this team 100%. ”

The work continues with a trimmed bid organization. “The second phase is shorter and has a different emphasis than the first. The team will be expanded a bit. The project has had several jobs open in May”, says Eija Oravuo, the project manager of the bid.

The second phase will start immediately in the early autumn with a meeting of the participating municipalities. Funding decisions are also ahead.

Tampere Region bid book is published in the web: https://tampereregion2026.fi/en/bidbook/

Individual program titles range from sauna events to eSports Olympics, from natural sites to contemporary dance, from a nationwide flea market event to artist residencies, from pub quizzes to graffiti workshops for elderly.

In the application, the total budget of the project has been estimated. It has been tentatively outlined that the financial contribution of Tampere and the municipalities to the implementation of the Capital of Culture is maximum € 25 million.

The amount will be distributed for the years 2021-2027. The decision on financing will be made by the Tampere City Council in the autumn of 2020, with the municipal councils also deciding on their financial contributions.

“A more precise budget will therefore be made only when the state’s contribution is known and the municipalities have made their own decisions,” says Eija Oravuo, the Project Manager of the bid.