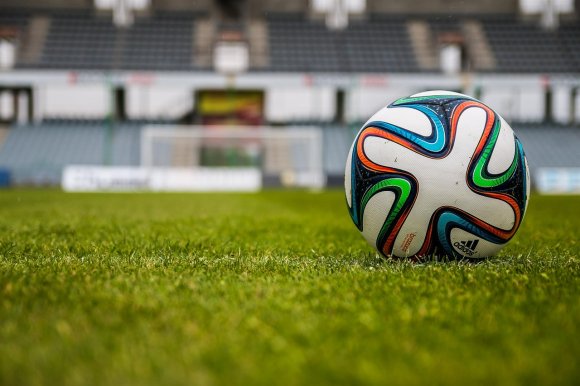 1. From Russia to the world - all eyes on World Cup host
As the host nation for the 2018 FIFA World Cup, Russia is pushed yet further in the global spotlight. Routesonline analyses the country’s recovering aviation industry, examining the fastest-growing international markets, the top airports and the busiest routes. Read more.

2. World Cup 2018 by airlines, airports and routes
Routesonline looks at the top three airports, airlines and routes from each of the countries involved in this summer's FIFA World Cup. Read more.

4. Shortlists announced for the Routes Africa 2018 Marketing Awards
Ten airports and five tourism authorities have been recognised by the airline network planning community for their outstanding marketing support. Read more.