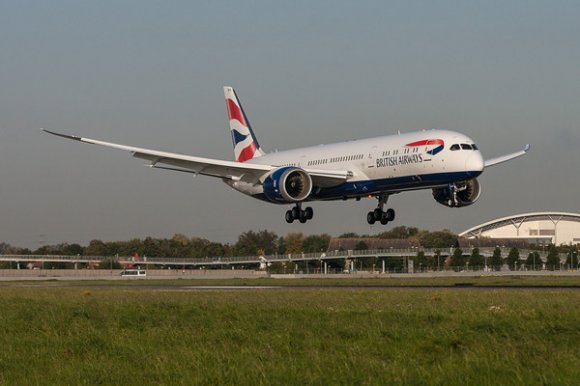 4. New South America route among JetBlue's sweeping network changes
JetBlue is making a series of changes to its network, including the launch of five new services and the addition of a destination in South America. But the low-cost airline is also cutting routes in some markets and ending operations from three airports. Read more.