Last flight from London to Auckland 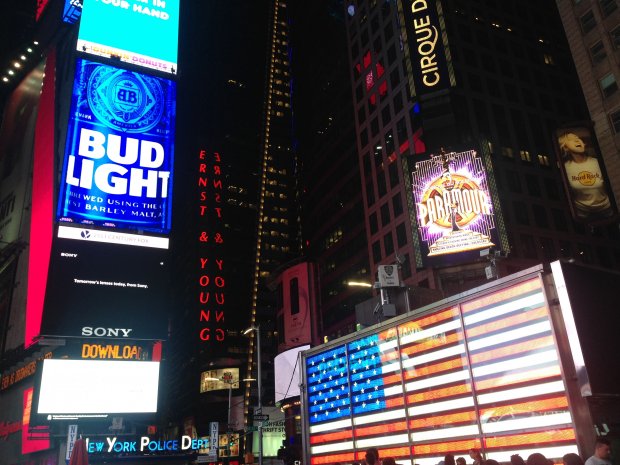 In 2013, Air New Zealand stopped flying to London via Hong Kong, in favour of continuing its route via Los Angeles. While this was a longer route, it was a master stroke in using its strengths to maintain profitability in a long thin market.

1.     Hong Kong to London was dominated by Cathay Pacific, with 5 daily flights. Cathay leveraged its entire network to feed traffic to London, making it hard for Air New Zealand to compete with one daily flight, especially in the corporate market

2.     Los Angeles to London, on the other hand, not dominated by any one carrier, with the market being evenly split between US and UK carriers. Most carriers had one or two daily flights, allowing Air New Zealand to compete with its daily flight

Air New Zealand invested in extensive research with businesses based on London and Los Angeles to cultivate loyalty, a strategy that it replicated with its more recent routes. It also leveraged its in-flight service superiority over its American and British rivals, earning it a higher net promoter score, according to the McCarthy Group in 2013.

According Air New Zealand, only one passenger in 14 travelling from Auckland and London chose the Los Angeles route in 2018.

At a time when travel time and environmental sustainability are key for many passengers, it is worth noting that the shortest one stop flight from Auckland to London is actually via Tokyo and the polar route. This is only 0.4% longer than a hypothetical non-stop route. On the other hand, flying via Singapore or Dubai is 5 or 7% longer than a non-stop route. Tokyo is also a key airport for Air New Zealand’s Star Alliance partners including ANA, Austrian, Lufthansa, SAS and Swiss.

With Japan’s growing attractiveness for both Brits and New Zealanders, Japan Travel has a plethora of ideas for passengers stopping over in Tokyo.

One of the reasons Air New Zealand cited for ceasing the Los Angeles to London route was to reuse its aircraft for its new Auckland to New York route, one that is expected to grow in popularity. It also offers Australians the option to skip the immigration queues at Los Angeles on the way to New York.

“has written Australian domestic aviation continue to struggle in June 2020”