Air Arabia was the first low cost carrier in the Middle-East- founded in 2003, it has been consistently profitable in each year of operation. The Air Arabia Group based in Sharjah, has secondary hubs at Ras Al Khaimah International Airport, UAE as well as Casablanca and Cairohas. The Group operates extensively in the Middle-East, Indian Sub-Continent, Africa, Europe and the CIS, and is on an aggressive growth track. 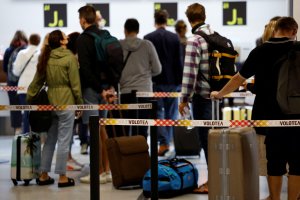