Air China currently is and always aims to be the leading carrier in China - Europe routes and China - North America routes markets.

Air China was the official carrier of World Routes 2016, Chengdu and will be attending Routes Asia and World Routes in 2019. 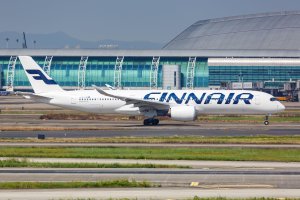