Founded in 1989, Cape Air is now the largest commuter airline in the United States, with a fleet of 82 9-passenger Cessna 402 aircraft.  Cape Air codeshares with American, JetBlue and United, and also interlines with Delta, Alaska, and Qatar.  During 2019, Cape Air begins accepting the first deliveries of Tecnam P2012 Travellers from an order of 112 units, which will refleet the airline.  In 2019, Cape Air expects to add amphibious seaplane service. 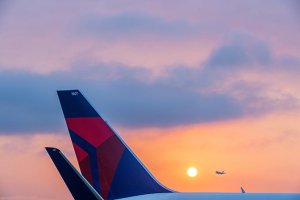 The move is part of the Atlanta-based carrier’s effort to buttress its Boston hub.