Lion Air was legally established on 15 November 1999 and began operating the first time on June 30, 2000 by flying from Jakarta to Pontianak using aircraft type Boeing 737-200 which at that time only 2 units.

Headquartered in Lion Air Tower, Jl. Gajah Mada No. 7 in the area of Central Jakarta, PT. Lion Mentari Airlines, or commonly known as Lion Air is the low-cost airlines or (Low Cost Carrier) with motto "We Make People Fly". Through this, Lion Air were trying to convince everyone that anyone can fly with Lion Air and also always prioritize the safety, security, and quality. 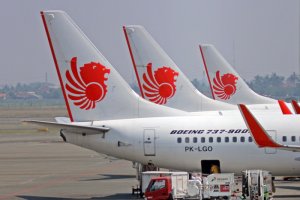 The move marks a shift in the country’s reaction to the COVID-19 pandemic.