Norwegian began operating as a low-cost carrier in 2002.
Since then, our mission has been to offer affordable fares for all and to allow customers to travel the smart way by offering value and choice throughout their journey.

We were the first airline in the world to join the UN Climate... 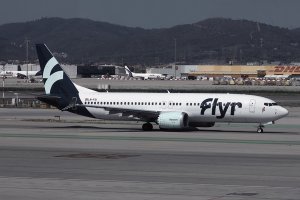 The collapsed airline was the sole operator on just seven of the 46 routes it offered in summer 2022.