Sky Express, is the carrier in Greece who operates as from 2005.

Our fleet contains ATR42 and ATR72 aircrafts that are privately owned.  Six (6) A320neo aircrafts have been acquired by SKY express.

More than 34K flights operate during 2019 and more than 1,2m passengers were transported throughout our network which contain 34 domestic destinations.

For five consecutive years Sky Express is awarded by Athens International Airport as the... 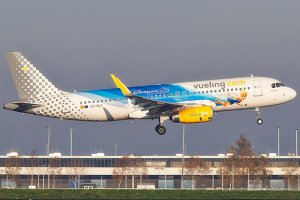 Routes details the latest new route announcements, as well as the services returning to carriers’ networks