Starting April 3rd 2022, the Dutch carrier will fly three-times per week to Rotterdam The Hague

Milan Bergamo Airport has announced the commencement of Transavia’s link to Rotterdam The Hague, marking the addition of the third new airline to the Lombardy gateway in recent months. 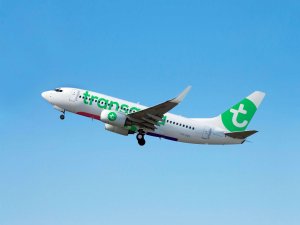 Launching a three-to-four times weekly service to the second largest city in the Netherlands next summer, the Dutch low-cost carrier will significantly increase Milan Bergamo’s route map to north-west Europe.

Giacomo Cattaneo, Director of Commercial Aviation, SACBO says: “Home to the largest port in Europe, Rotterdam is a major logistic and economic centre and an important addition to our network. For a new airline partner to recognise the potential of the market is a noteworthy sign of Lombardy’s capacity and increasing demand.”