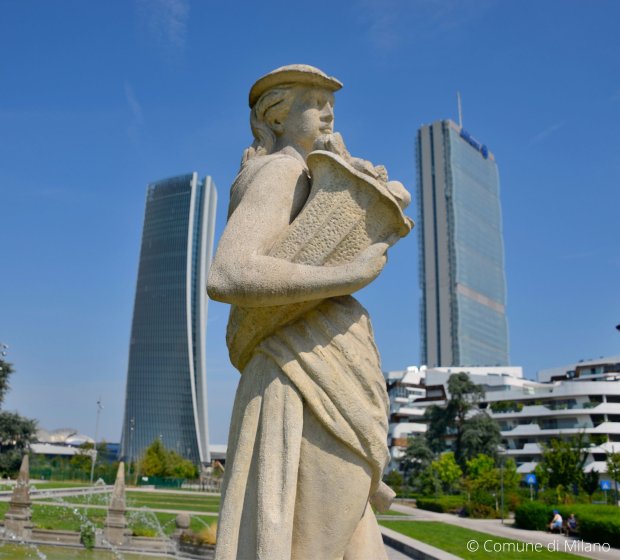 Reuters notes that after Brexit, the City of London has lost the European Union’s financial passport that allowed it to settle transactions in European government bonds and company shares and other EU financial assets. As a consequence, international banks and fund managers have already moved more one trillion euros in assets in their care to the Continental bloc, taking 7,500 jobs to new EU financial hubs along with them. Milan, along with Paris, Frankfurt and Amsterdam, is well positioned to take advantage from this reshuffling in the international financial industry. In fact, according to the Daily Telegraph, the Bourse of Milan has already seen its volume of trading in EU shares increase by more than 20% after the finalization of Brexit, from €2.18 billion in December 2020 to 2.65 billion in January 2021.

“has written Self Bag Drop at Milano Malpensa airport”