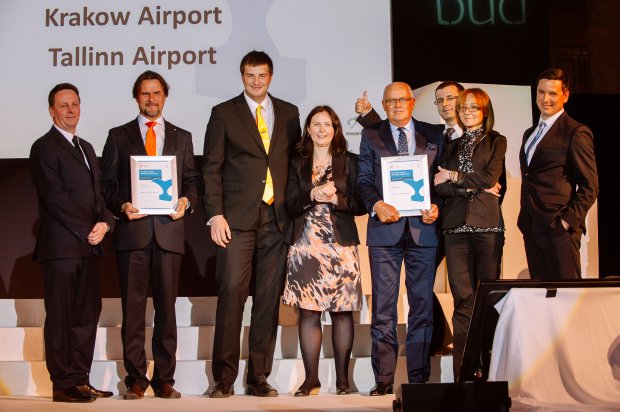 The candidates for the awards are both selected and assessed by air transportation professionals and airline representatives.

Jan Pamuła, Krakow Airport CEO implies that the nomination itself was a great honor and the award is just a confirmation of professional and efficient business activities of the airport.

“We conduct The Route Promotion Scheme dedicated to airlines willing to launch new destinations or increase frequencies on existing routes for several years now. We believe that the program is appreciated by our business partners, that results in numerous new destination being opened each year from Krakow”.