With nearly 68% international traffic, Lyon Airport, part of the VINCI Airports group, has firmly established itself as an international airport and... 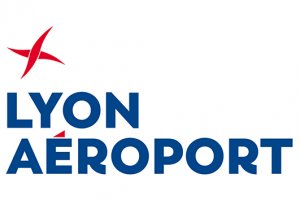 Volotea opens a new line from Lyon to Nantes

From April 1, 2021,  Volotea will  offer a new connection from Lyon-Saint Exupéry airport  to Nantes  . This new...