Aigle Azur to connect (also!) Marseille and Moscow this year 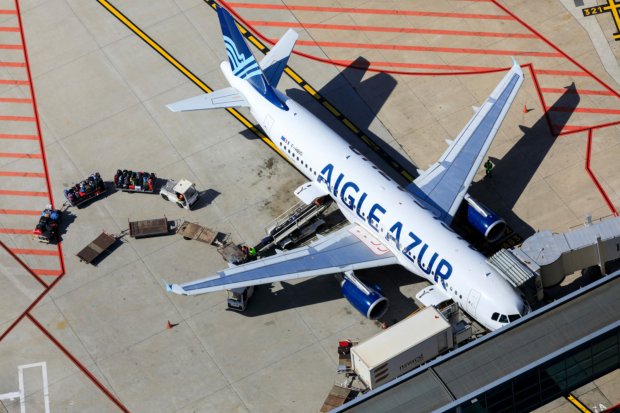 Aigle Azur will reinforce its presence in MRS and launch a direct route between Marseille and Moscow.

The route will be served twice a week from Marseille Pronce (MRS) to Moscow Domodedovo (DME).

Flights will be operated with by an A320 12J / 168Y on Thursday and Sunday from MRS and Monday and Friday from Moscow.

This will be the 9th destination served by Aigle Azur from Marseille Provence.