It's official! Air Senegal will fly to Marseille as of December 2019! 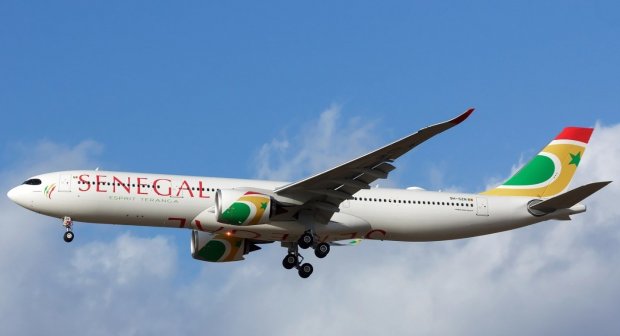 Yesterday, the national carrier has announced in a press release the opening of a direct route between Dakar and Marseille Provence.

The operation will take place 3 times a week (Monday, Thursday, Saturday) with an A330-900neo (290 seats). The flight will make a stop in Barcelona (BCN) between MRS and DSS only.

Marseille Provence airport is glad to welcome this new airline that will offer a direct gateway to Senegal and many connecting opportunities to Western Africa.