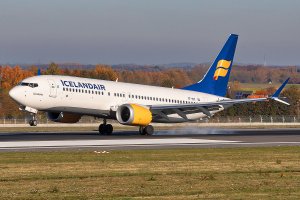 Iceland’s flag-carrier plans to introduce scheduled flights to three new destinations in Europe, as well as restarting service to Montreal.