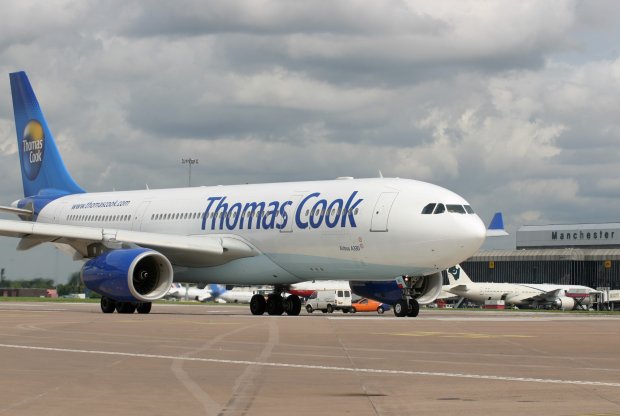 Canadian Affair, the UK's largest tour operator to Canada, has today announced that it will add three more direct nonstop weekly flights from Manchester International Airport to Toronto Pearson International for summer 2010 - giving Manchester Airport and passengers from the North West an extra 10,000 seats to Canada for the 2010 summer schedule.

The additional capacity will see Canadian Affair's Manchester to Toronto service increase to ten flights a week with fares starting from £258 return per person, including taxes.

With twice weekly flights also operating from Manchester to both Calgary and to Vancouver, the total capacity from Manchester for summer 2010 is now an impressive 100,000 seats - an increase of 35% on summer 2009.

Kathryn Munro, Communication & Marketing Director, Canadian Affair said: "Canadian Affair is undoubtedly the UK's largest operator to Canada, we have always been a loyal and consistent operator from Manchester offering the lowest cost flights and holidays, so we are thrilled to announce this additional capacity for summer 2010.  At a time when many other operators and airlines are cutting back, we are certain that this investment will be welcomed with open arms."

In addition to low-cost flights, Canadian Affair offers child flight discounts - unlike many other operators, has the lowest rates for all its holiday products including hotels, car hire etc and tailor-makes high quality holidays to include a wide-range of iconic Canadian holiday products such as the Rocky Mountaineer Train tours, self-drive holidays, Alaska cruises, motor-homes, escorted coach tours and much more all at the most competitive prices.

Flights are operated by Thomas Cook Airlines (with local Manchester Crew) on the Boeing 757 which was specifically reconfigured for Canadian Affair offering the most generous economy legroom on a trans-Atlantic flight (seat pitch of 35 inches) and the state of the art Airbus A330, a wide-body aircraft which has an Economy Class seat pitch of up to 33" and a Club Class cabin to upgrade to. Complimentary meals and hold baggage are included in the price for all flights.