It is the first air connection launched by SkyUp in Poland.

The plane was greeted with a traditional water salute and also welcomed by a delegation consisting of the president of Lodz Airport Ms. Anna Midera and city officials. The delegates held letters that form the word "WELCOME". 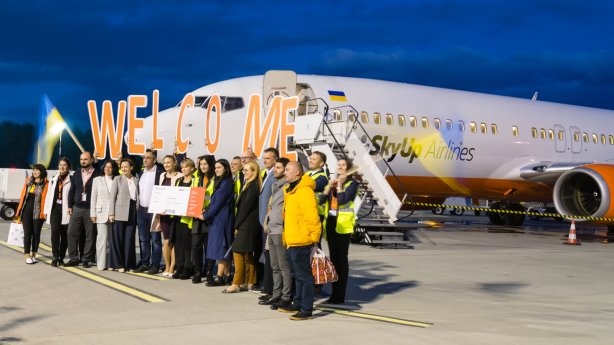 The ribbon was cut by Ludmila Slobodyaniuk, Commercial Director of SkyUp Airlines; Igor Baranecki, Conselor of the Embassy of Ukraine to the Republic of Poland; Rafał Szlachta, President of the Polish Tourist Organization and Anna Midera, President of the Łódź Airport.

The flights will be operated twice a week: on Mondays and Thursdays. 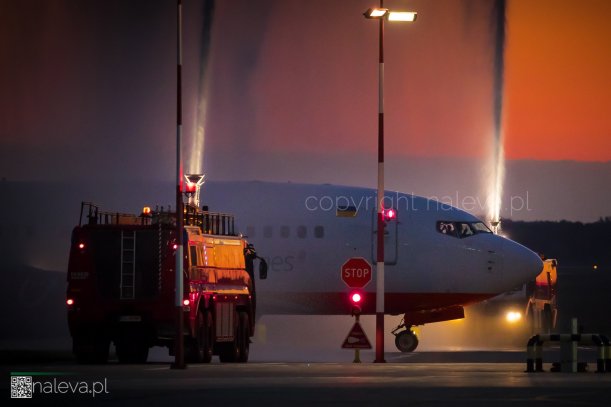