Turkish Airlines landed at Lodz Airport for the first time! 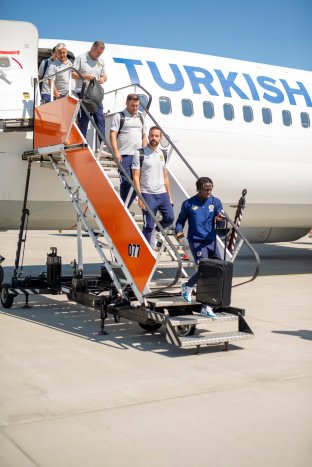 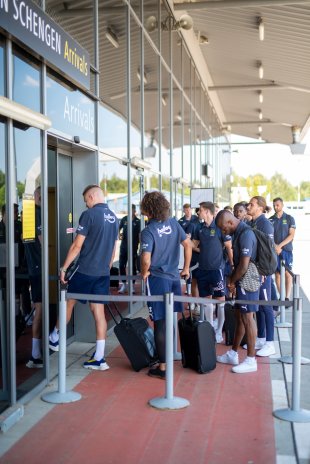 Turkish Airlines aircraft Boeing 737 with Fenerbahçe Istanbul were warmly welcomed at Lodz Airport by the Ambassador of Turkey with his family, sports activists, and fans. 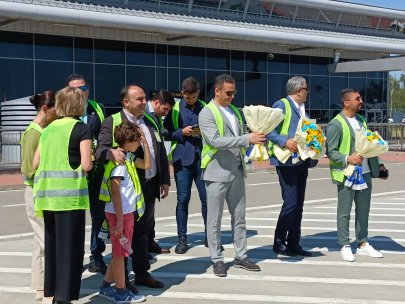 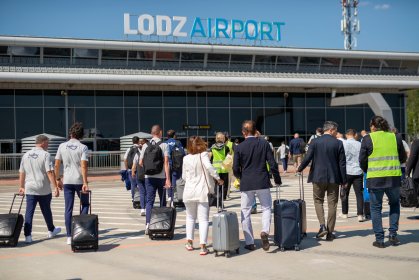 Fenerbahçe players will have a game on Wednesday (July, 20th) at the ŁKS stadium with FC Dynamo Kyiv. Both teams will play a match in the second round of qualifying for the UEFA Champions League. 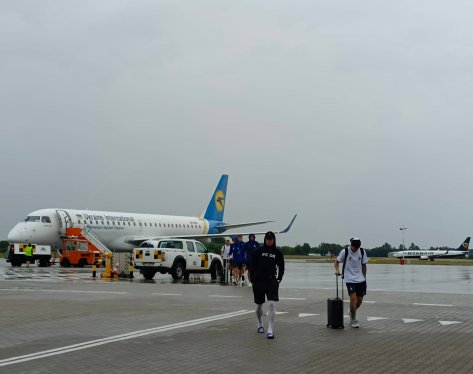