On Sunday, October 30th, the first Ryanair flight to Alicante took off from Lodz Airport with a set of passengers on board. On Monday, October 31st, the carrier launched regular service from Lodz to Milan Bergamo Airport, and on Tuesday, the 1st of November, the first plane took the passages from Łódź to Brussels. 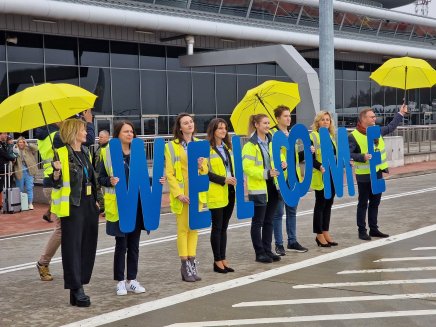 The passengers of the first inauguration flight to Alicante were welcomed with a delicious cake with a photo of our new destinations on it and original drinks from the "Spaleni Słońcem" pub. 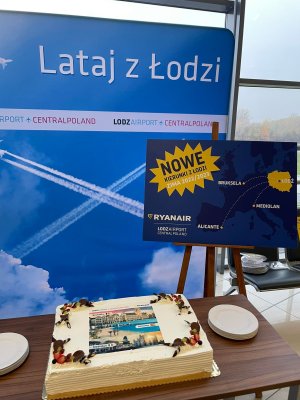 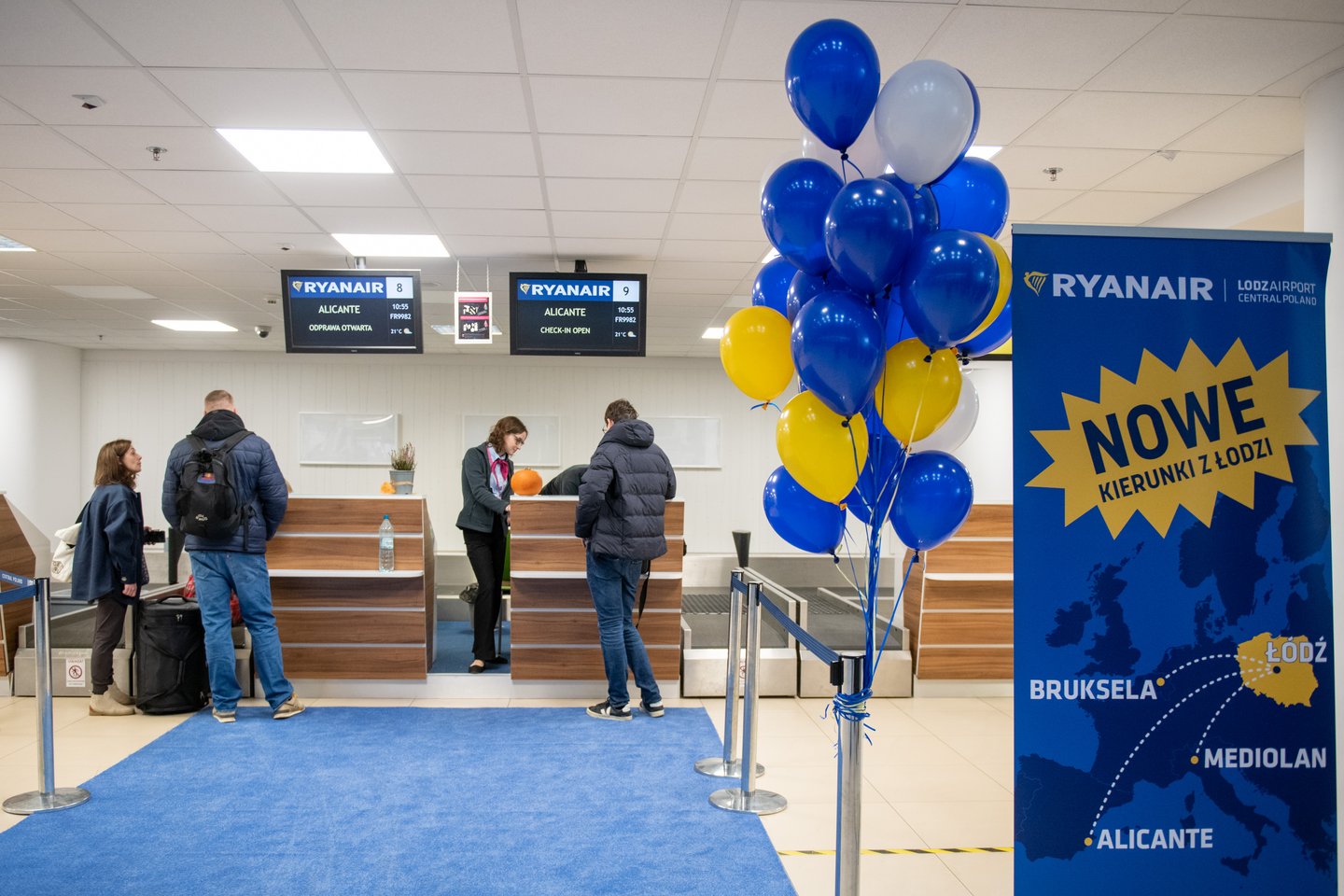 This is the largest Ryanair schedule from Lodz Airport for many years, also, for passengers, it is the chance to extend the summer, have attractive city breaks with a backpack or go skiing in the Alps or Dolomites.

In the winter season, which started on Sunday at all airports and will last until the end of March, Ryanair offers 28 flights a week from Łódź on 5 routes, including 3 new ones to major European cities.

"This year our offer will be the richest in the history of Lodz Airport. Together with Ryanair, we have a great offer for the residents of Lodz and the region to escape the winter where palm trees grow and the sun shines."- says Anna Midera, Ph.D., President of the Board and CEO of the Lodz Airport. 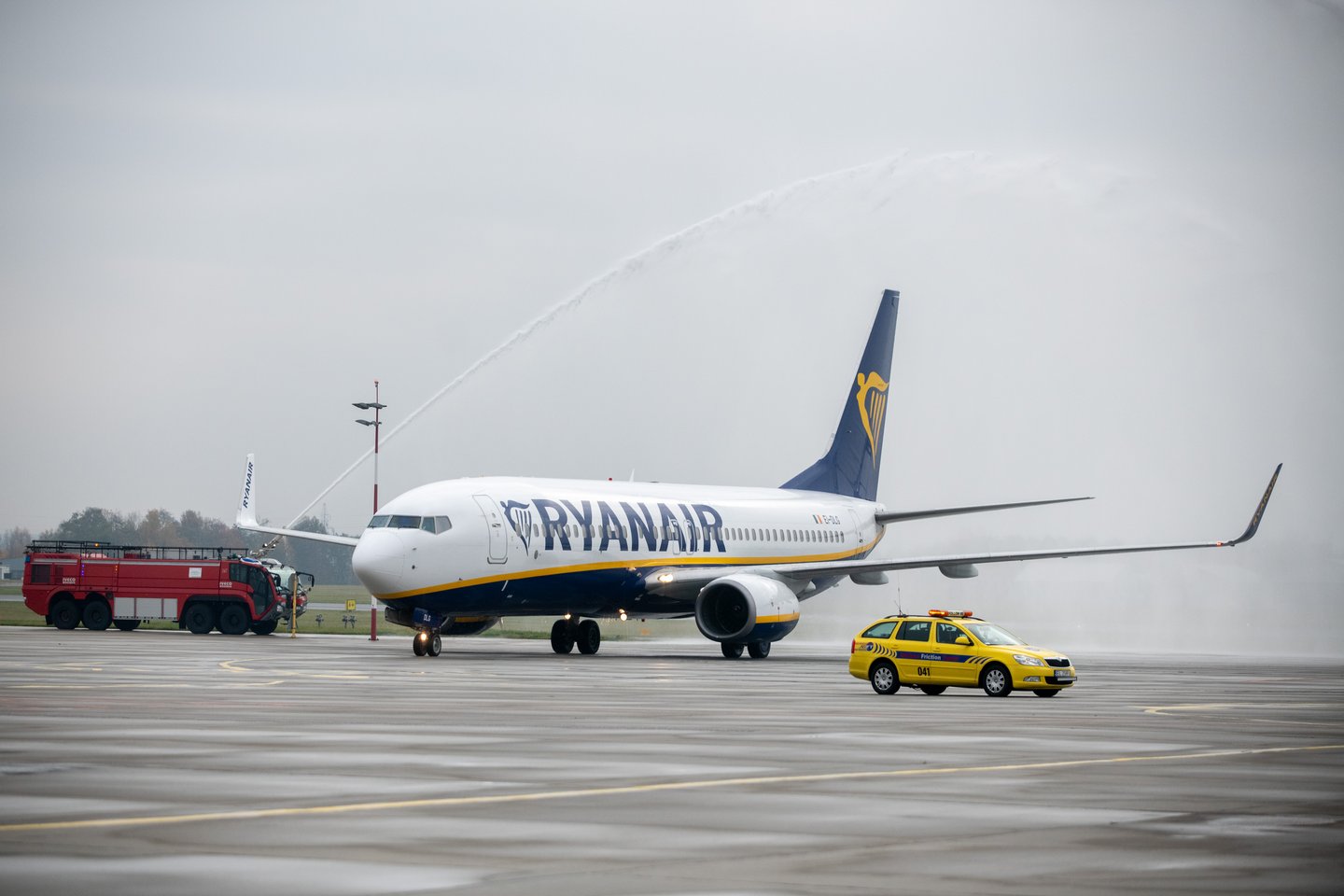 "After the best summer charter season in a decade, when we served more than 41,000 passengers, the next months look very optimistic. According to our forecasts, next year we will serve 335 thousand passengers, of which 290 thousand are in regular traffic, and the rest are in charter traffic. This will be the best result in a last decade. It is the reliable calculations made on the basis of the offer of seats in the planes of two low-cost carriers: Ryanair and Wizz Air and the plans of travel agencies for the summer of 2023. In December, Wizz Air will launch a new route to London Luton, serving 35,000 passengers a year. We hope that we will meet the expectations of passengers" - says Artur Fraj, General Director of the Lodz Airport. 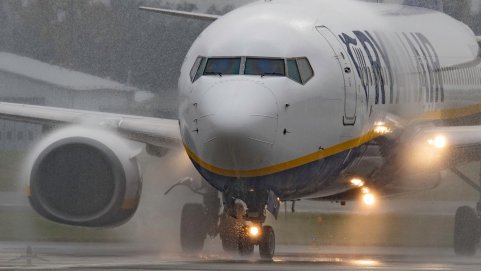 “has written Lodz Airport: Another American company invest in Łódź”