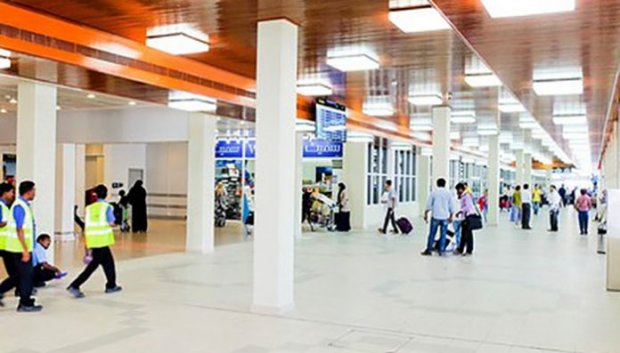 Oman Airports witnessed impressive passenger growth at both its Muscat and Salalah international airports last year, as well as at its regional hub in Sohar.

Oman Airports also celebrated the launch of new destinations and routes during the year; Oman Air introduced flights to Nairobi, Kenya and Manchester, and launched a direct Salalah-Kolkata, India. Adding to this, Oman’s first low-cost carrier, SalamAir, which launched last year, introduced domestic flights between Salalah and Muscat as well as international routes to the UAE, the KSA and Pakistan. SalamAir was also the very first carrier to operate to and from Sohar Airport, connecting Salalah and Sohar.

In terms of markets, the GCC and Indian Subcontinent represented the largest and most significant markets to Oman Airports throughout 2017, both contributing 35 per cent, followed by Europe (10 per cent).

Last year, Qatar Airways boosted flights frequencies to both Muscat and Salalah, and began operating to Sohar Airport providing connections to, from and via Doha. Air Arabia represented the third airline to introduce flights to Sohar Airport in 2017.