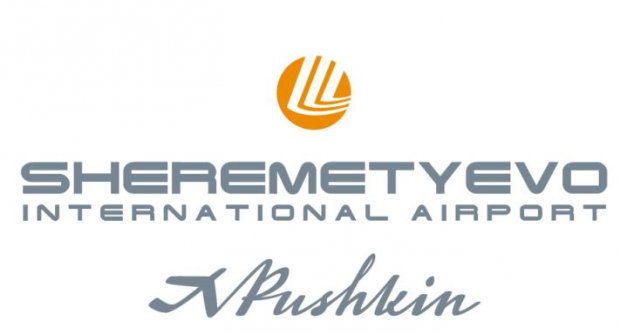 The yearly summit is sponsored by the Civil Aviation Authorities of China (CAAC) with the direct participation of the Party Secretary and Vice-President of the Beijing Capital International Airport, executives of major Chinese airport holding companies, and top executives from European airports and airline companies. Issues discussed during the summit included the development of transport operations in the Chinese-European market, the transfer passenger flow through key international hubs, the opening of new routes from Chinese regional cities, the introduction of common service standards, the need for collaborative innovations, and the liberalization of the air transport market across the region.

The Chinese-European market for passenger transport is currently one of the most promising and among the fastest developing in the world. Since 2007, the number of routes connecting Europe and China has increased almost fourfold to reach 120. Summit experts noted that flights with Aeroflot (which had a 7.8% market share in 2018) are always extremely popular among passengers flying from China to Europe. Aeroflot is second only to the Chinese national carrier, Air China, which owns an 18.2% market share.

Daxing, the world's largest passenger terminal, opened in Beijing in 2019. Experts view this new world-class international aviation hub as a gateway not just for China, but all of Asia. Sheremetyevo's successful development from a national airport into an international hub was proposed as a case study for leading experts. Over the past five years, Sheremetyevo's share of transit passenger flow between China and Europe has grown from 5% to 10%. As of 2018, Sheremetyevo ranks second in passenger traffic and significance to the China-Europe air travel market, coming in just behind Beijing. In his report, the President of IAR, Prof. Lei Zheng, named Sheremetyevo the "Biggest winner in Europe" and the most successful European hub.

Aleksandr Nikonov, Head of the International Air Companies Service of Sheremetyevo International Airport, was invited by IAR to speak at the Summit. He discussed the key drivers of Sheremetyevo's success in the Chinese-European market. Though he recognized the importance of the airport's geographically advantageous position, Nikonov emphasized that Sheremetyevo particularly prioritizes on-time performance, development of innovative infrastructure, and the creation of a comfortable environment for Chinese passengers. In 2017, Sheremetyevo became the first airport in the Moscow Air Cluster to obtain a China Friendly certificate, which acknowledges the high quality of services provided to Chinese passengers. This owes to the fact that the airport introduced a number of user-friendly features, including the official website, voice announcements, and indoor navigation system, that are now available in Chinese, among other languages. Sheremetyevo also boasts a range of Chinese and Asian cafes and restaurants. Further, the Sheremetyevo Duty-Free Heinemann stores offer travelers the option of paying with UnionPay, Alipay, or WeChat Pay. A Tax-Free service has also been implemented at Sheremetyevo.