New routes and more than 300,000 seats added to the winter season’s flight schedule 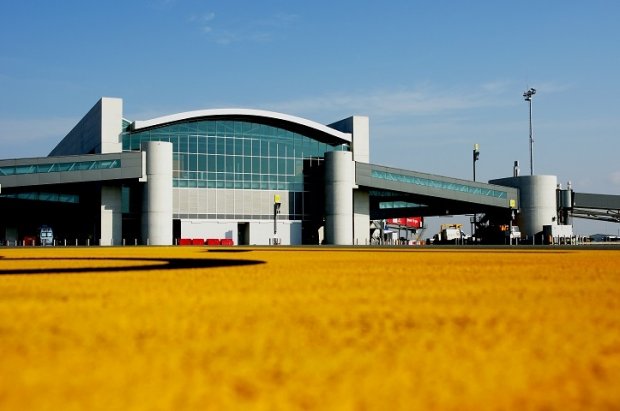 This increase has resulted from the addition of new routes to and from Larnaka & Pafos International Airports, as well as the introduction of additional flights and seats to existing routes. At Larnaka Airport, Wizz Air will launch new routes from Lviv, Chisinau, Kraków and Skopje, while Aegean Airlines is launching a new route from Beirut. Ryanair will begin a new flight schedule from Beirut, Katowice and Malta to Pafos Airport, and will also include Kiev in its winter season schedule. At the same time, there will be an increase in flights for existing routes to Athens (Cyprus Airways), Tel Aviv (El Al), Frankfurt (Lufthansa), Manchester and Birmingham (Jet2), as well as other destinations.

In total, 70 airlines are currently flying to and from Larnaka and Pafos International Airports, connecting Cyprus with 120 destinations in 40 countries. Maria Kouroupi, Hermes Airports’ Senior Manager for Aviation Development, Marketing and Communications, stated that with the introduction of new routes and the boosting of existing ones in each flight season, Cyprus is gradually combating the seasonality of its tourism product.

“At Hermes Airports, we maintain partnerships with all tourism stakeholders in order to open a fixed channel that connects Cyprus to new markets in a coordinated and targeted manner, that also takes into account new global tourism trends. The increase noted in flights during winter months over the past few years has already contributed significantly to the overall rise in annual passenger traffic,” she said.