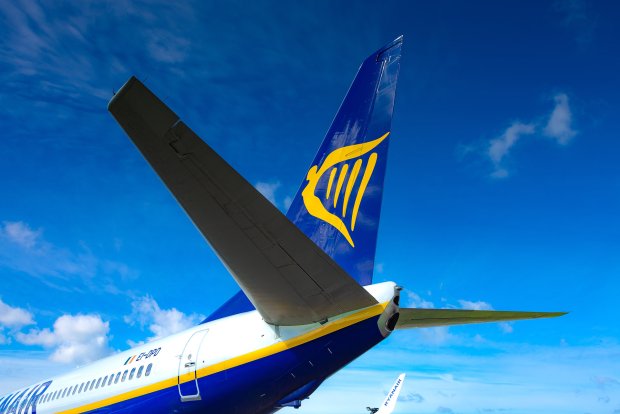 Ryanair airlines announced three new Cyprus routes for Germany and Poland for this winter. The new destinations concern Cologne and Memmingen in Germany, as well as Wroclaw in Poland.

“As Europe’s number one airline, we are thrilled to announce three new winter routes from Cyprus for those looking to enjoy a European city break this winter,” said Ryanair’s Director of Commercial, Jason McGuinness in a statement.

Passengers with Ryanair can move their travel dates with a zero-change fee up until the end of December 2021, the airline said.

“has written The highest passenger traffic of 2021”