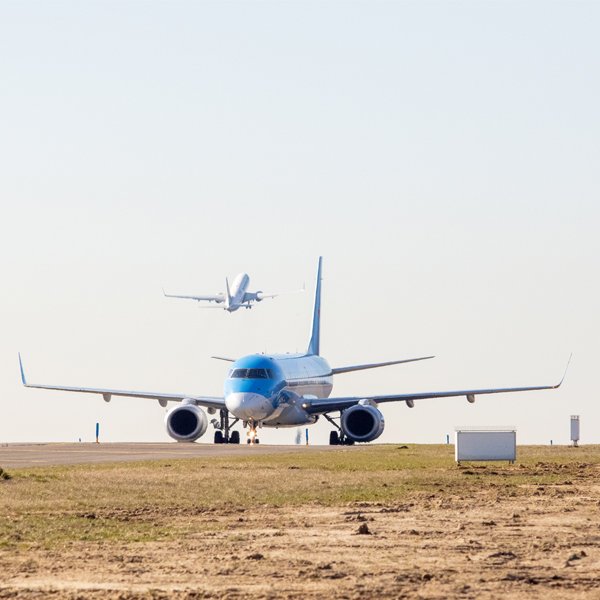 Charleroi, 20 August 2019 – Brussels South Charleroi Airport has once again recorded a rise in passenger traffic. In July 2019, 807,801 travellers crossed the tarmac at BSCA, representing a 3% increase compared with July 2018. The number of aircraft movements also went up by 2%. There is an upward trend, both in terms of departures and arrivals.

The results recorded are on the up for Brussels South Charleroi Airport. 431,351 passengers took off from Brussels-Charleroi airport during the month of July, so a 4% increase in terms of departures compared with 2018. Commercial aircraft movements also went up, with 5,529 flights recorded, so an increase of 2%. Only the load factors have remained relatively stable, with an average of 90.08% in July 2019.

In July 2019, Italy attracted the most travellers, making it the most popular destination to/from Brussels South Charleroi Airport. Spain held on to second place, followed by France, Morocco and Poland.

Philippe VERDONCK, Chief Executive Officer of Brussels South Charleroi Airport, explains: « Our airport is experiencing new growth. We are seeing increases for both departures and arrivals. July was a record month in the airport’s history, with 807,801 travellers recorded. The first flights to the Caribbean are opening up new doors and new prospects. In the autumn, we will be launching new routes, including Kutaisi (Georgia), a regular line run by Wizz Air, starting in September 2019. Lastly, Ryanair will be offering flights to Tel Aviv (starting on 28/10/2019) and Laudamotion will officially be landing on the tarmac of BSCA, with its route to the capital of Austria, Vienna, as of 27 October 2019.»