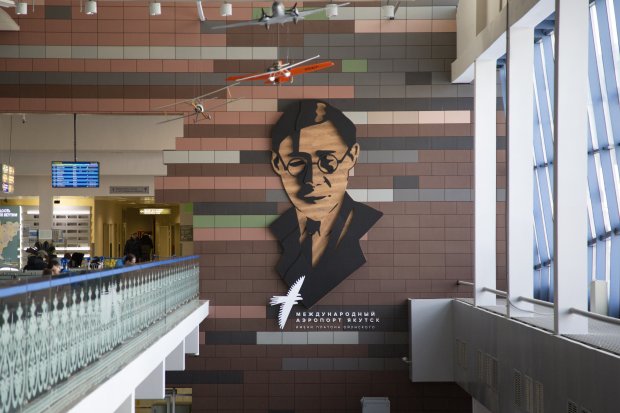 Being named in 2019 after significant statesman, writer and translator of Sakha Platon Oyunsky, Yakutsk International Airport continues to place memorable items on public areas, including new logo and other features reflecting rich cultural heritage of this great son of Yakutia.