Hosting a Routes event places your airport and destination at the centre of a forum dedicated to nurturing partnerships between airlines, airports, tourism authorities and economic development agencies. Request our economic impact studies to find out more. 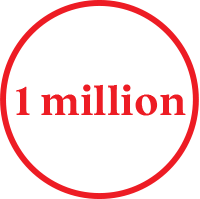 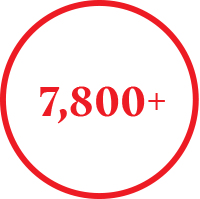 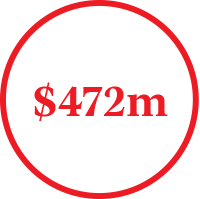 Routes events are not your typical events. The economic impact of hosting is multifaceted; host cities are provided with a unique platform to increase connectivity to their destination which cannot be achieved by a traditional conference or event attendance alone. Request a copy of our Economic Impact Studies to learn more about the long-term benefits that hosting a Routes event could have for your city and region. 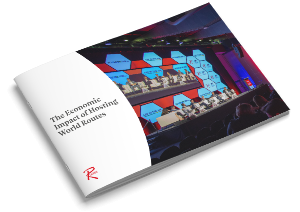 Routes World has proven to deliver over 1 million additional passengers after three years for a typical host. 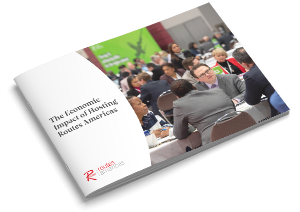 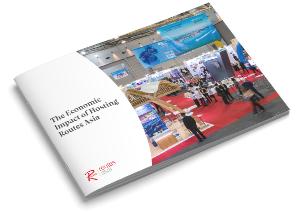 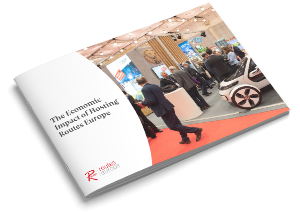 “Routes Europe allowed us to increase the awareness of the city, put Budapest on the map and show hidden treasures to those decision makers who never been to Budapest before. It’s hard to judge what would have been the growth level without the event, but it definitely contributed to our 54 percent growth since 2013.” Kam Jandu
Former Chief Commercial Officer
Budapest Airport (Routes Europe 2013 host)

The map below features all of our previous Routes events alongside upcoming hosts, use the slide-out filters to narrow your search and customise your results.